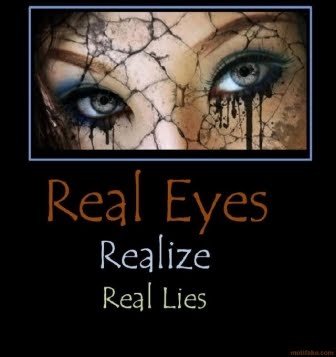 Julian Assange, spokesperson for WikiLeaks, wanted for Sexual Offences that include 'breaking a condom' during consensual sex.

It seems in Sweden you could be charged with rape if you are accused of not wearing a condom, breaking a condom, or running out of condoms. If you are a famous individual who ‘allegedly’ broke a condom on purpose, then you may even be wanted by INTERPOL.
Has the world gone mad?
The entire Assange sex scandal turns out to be about condoms, and bizarrely enough, a claim that he deliberately put a hole in one.

Ads by Google
Chilean Miners' Choice
You Have a Choice to Make Too Choice Between Light and Darkness
www.heaven4sure.com
SmartScore Music Scanning
Scan & Play, Transpose & Print. A Complete Music Software Solution!
www.Musitek.com
Ugly Face of the West
The ugly face of brilliant Western Civilization. Dr. Ragheb ElSergany
english.islamstory.com
Quick back ground on the case. Julian Assange, WikiLeaks spokesperson, leaks classified US Government documents onto the internet, making many enemies in the process. He gets invited to Sweden, by radical feminist Anna Ardin. (Background on the story here) Unknown friend of Ardin, turns out to be femme fatal, Sofia Wilén. A love triangle of sorts is formed. One week later both women accuse Assange of sexual offences.

November/ December 2010 - The legal concept of rape in Sweden is being expanded, primed by Claes Borgström (representing the plaintiffs) and Marianne Ny (Chief prosecutor).
There are two very important changes taking place. The first is that people no longer decide if they have been raped, the government does. The second change taking place is that nonviolent and consensual acts can be considered rape.
Sex with out a condom in Sweden can land you in jail for a minimum term of two years.

James Catlin, barrister for Assange in London states, “Proposed reforms of Swedish rape laws would introduce a test of whether the unequal power relations between the parties might void the sincerely expressed consent of one party. In this case, presumably, the politically active Ardin, with experience fielding gender equity complaints as a gender equity officer at Uppsala University, had her will suborned by Assange’s celebrity. The prosecutor coming as she does from a prosecution “Development Unit” could achieve this broadening of the law during Assange’s trial so he can be convicted of a crime that didn’t exist at the time he allegedly committed it. She would need to. There is no precedent for it. The Swedes are making it up as they go along.”

An award winning Journalist and activist is being accused of rape because of a broken condom after having consensual sex several times with many condoms before one condom broke. His crime? The condom broke in Sweden.
Pope Benedict XVI was unavailable for comment.

There are two popular suspicions at this point, either Assange was set up by Sofia Wilén and Anna Arden as part of a ‘Honey Pot’ sting created by the CIA to discredit Assange.
Speculation has arisen that Wilén, the ‘Honey Pot’ may have used Ardin as an unwitting dupe.
The other suspicion; Wilén, Ardin, and a couple of Swedish prosecutors are looking to gain some celebrity by all of this.
One can only hope the Hollywood version of the WikiLeaks Sex Scandal is as good as the Swedes.

sources: Expressen Media in Sweden and Barrister for Assange in London James Catlin


Read more at Suite101: WikiLeaks Sex Scandal: CASE OF THE BROKEN CONDOM http://www.suite101.com/content/wikileaks-sex-scandal-case-of-the-broken-condom-a316241#ixzz173QWUGya
Posted by SteelMagnolia at 5:17 AM 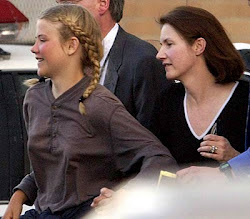 SMART THE MOMENT SHE WAS FOUND - HER FIRST WORDS TO THE POLICE OFFICER ' YOU THINK I AM THE GIRL WHO RAN AWAY' NOTICE HOW CLEAN SHE IS ! 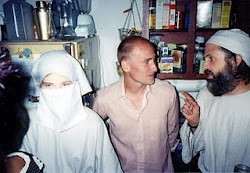 SMART AT A PARTY WITH MITCHELL - NOTICE HER CLEAN WHITE ROBE 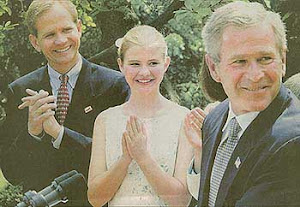 Smart :A month after her return, she appeared smiling among her father and President Bush in the White House as he signed new child-safety measures into law. 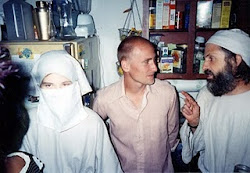 Elizabeth Smart at a party with Mitchell..notice the clean white robes 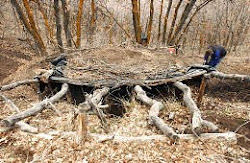 The 'love shack' wher Elizabeth' claims' she was shackled and raped for the last time. Photograph below displays her 'trauma' 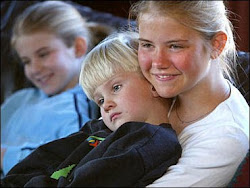 Elizabeth March 13th the day after she had been found 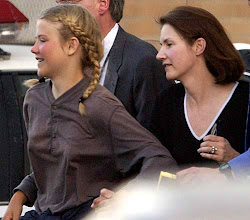 Elizabeth the day she was found 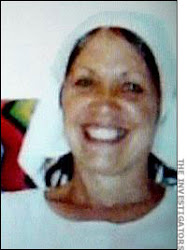 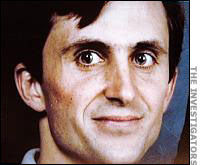